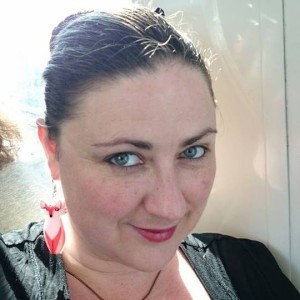 Ju is a reader and reviewer interested in the overlapping realms of seen and unseen culture, intersectional feminism, speculative fiction, and the care and feeding of other humans.

Her work as a midwife connects her with the magic of birth and the opacity of healthcare systems. Her reviewing and critique seek to entangle and complicate the seemingly mundane and the transcendent.

Ju is a weapon of mass whimsy, a being composed of delight, non-monogamy, pansexuality, feminism, and fannishness.