Here we are on December 30, 2016 and I’m writing my completion post for the Australian Women Writer’s Challenge 2016 at the very last minute! In fact I only posted my last reviews yesterday… but oh was I productive! Turns out, I’ve read 17 books and reviewed them all (some here and some on Goodreads) by Australian Women Writers.

Books I reviewed here on my blog for the challenge include some of the Twelve Planets collection by Twelfth Planet Press which I was doing as a challenge with Stephanie of Forest of Books, but there were some others as well. Below is a complete list with handy links to the books I read and reviewed for the challenge this year.

2016 Books Read and Reviewed for the Australian Women Writers Challenge

Journey Through the Twelve Planets 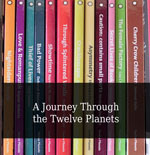 Stephanie and I had hoped to complete this challenge in 2016, but the second half of the year hammered us and so we’ve still got 6 books to go. That said, this has been a very worthwhile challenge and we’ve enjoyed it a lot. In particular for myself, I’ve read authors I had been meaning to read for ages, and kinds of fiction that are outside my comfort zone – with good results.

Thief of Lives by Lucy Sussex

Through Splintered Walls by Kaaron Warren 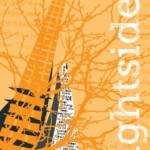 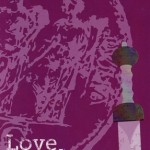 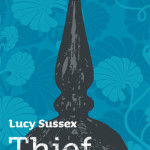 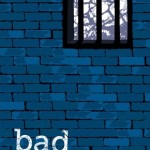 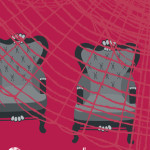 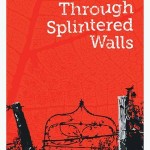 Reviews at The Conversationalist

An Accident of Stars by Foz Meadows

Den of Wolves by Juliet Marillier

Kid Dark Against the Machine by Tansy Rayner Roberts 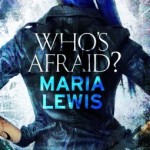 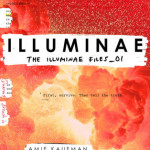 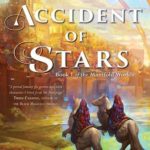 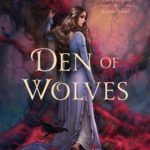 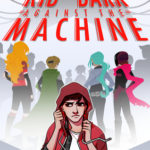 The Seduction of Lord Stone by Anna Campbell

Not bad overall! Not as well as I’d hoped to achieve, but I was over-ambitious anyway given that I am in the last third of my Midwifery degree. I’ll be keeping that in mind when setting goals for next year.